THIS WEEK ON FIRED UP FRIDAYS 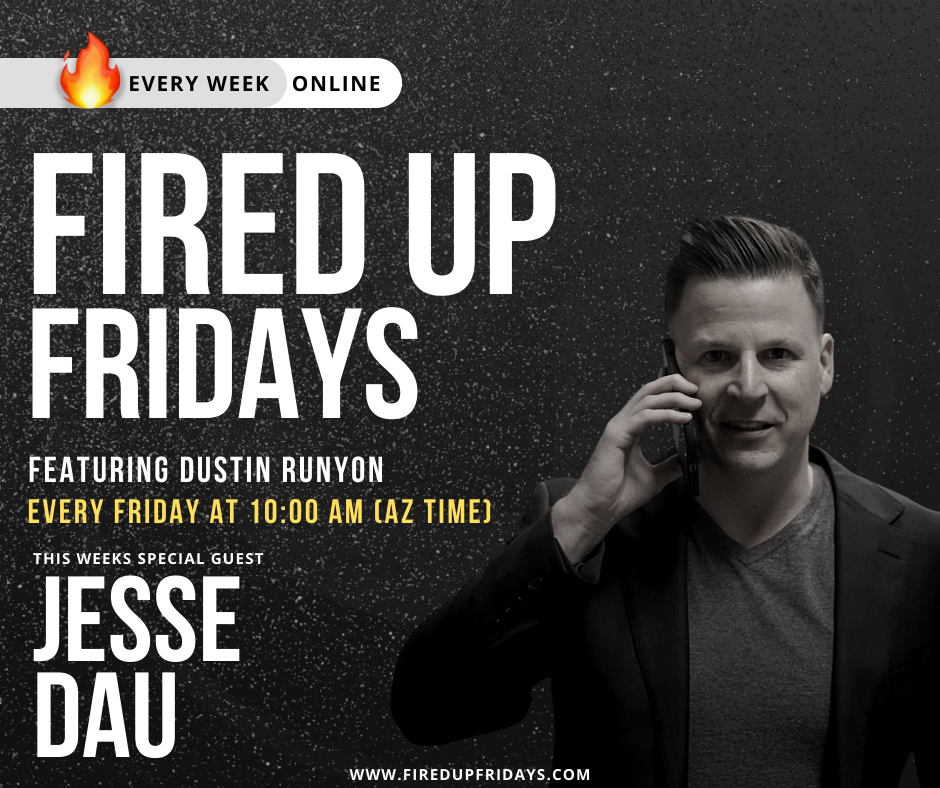 Recognized as one of the most innovative, high performing agents in the real estate industry. Jesse Dau consistently breaks the barriers across the industry and ranks in the top real estate professionals in the World. Having sold over $250 million over the course of his young career puts him in a league of his own. In the past 12-months, Jesse generated a career high of +$100 Million in residential sales.

His uncompromising professionalism, tenacious drive, and creative mind have yielded his unheard-of rapid rise to success in the real estate industry.

His success can be largely attributed to his social media influence and pioneering the “Real Estate YouTube Vlog”. Each year consecutively, Jesse is recognized in dozens of rankings as a top agent and innovator.

Jesse has implemented top notch professionalism and experience in the real estate field to develop his own team with powerhouse agents across the globe. Jesse's passion for teaching others how to achieve success is realized through his team of successful agents.

Jesse and his team's charitable contributions is emulated throughout the forefront of their lives, always making sure to give back to the community. Jesse was born in Oregon City, OR where spent most of his young life. After 15 years in the brewing industry, Jesse transitioned into real estate and became one of the most powerful agents in the world. Jesse currently splits time between Eagle Idaho and Phoenix Arizona.

"People will try to talk you out of living your best life.......
Don't let that person be YOU!" 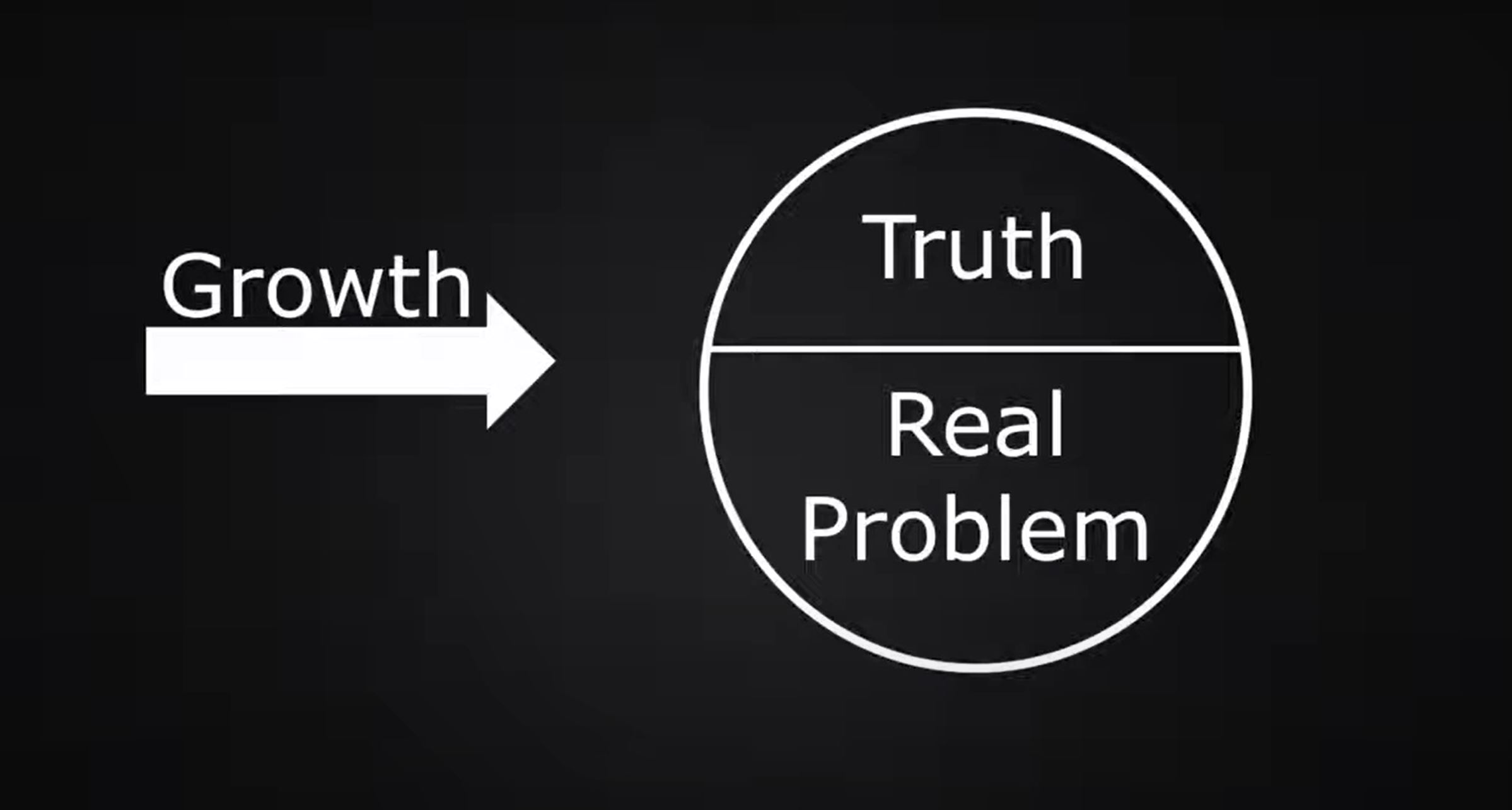 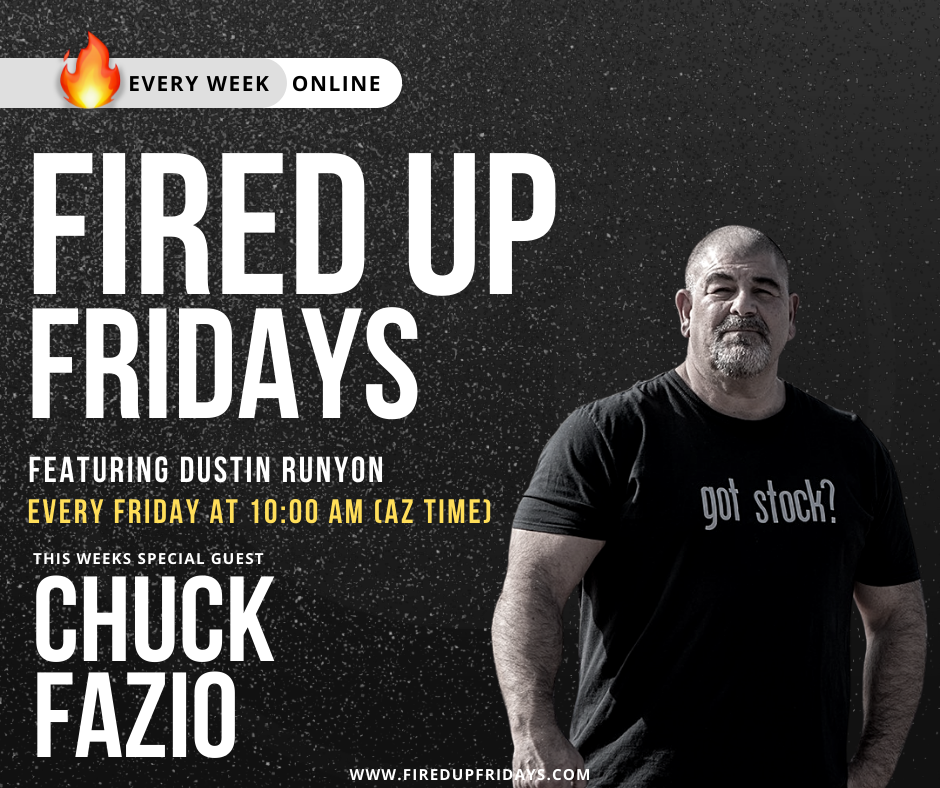 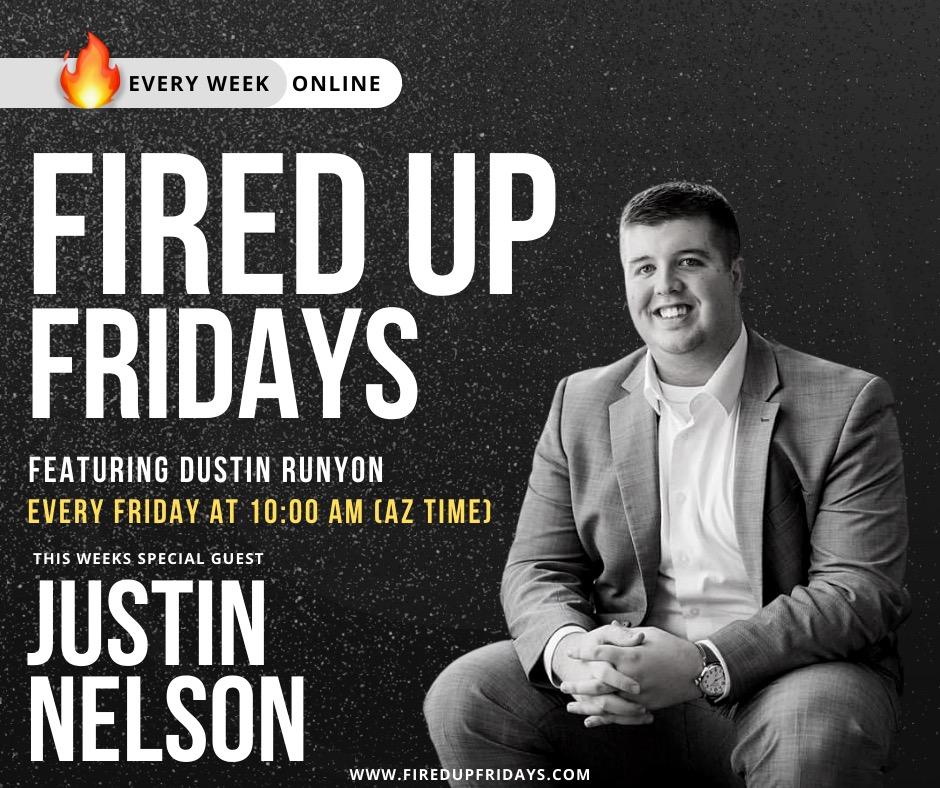 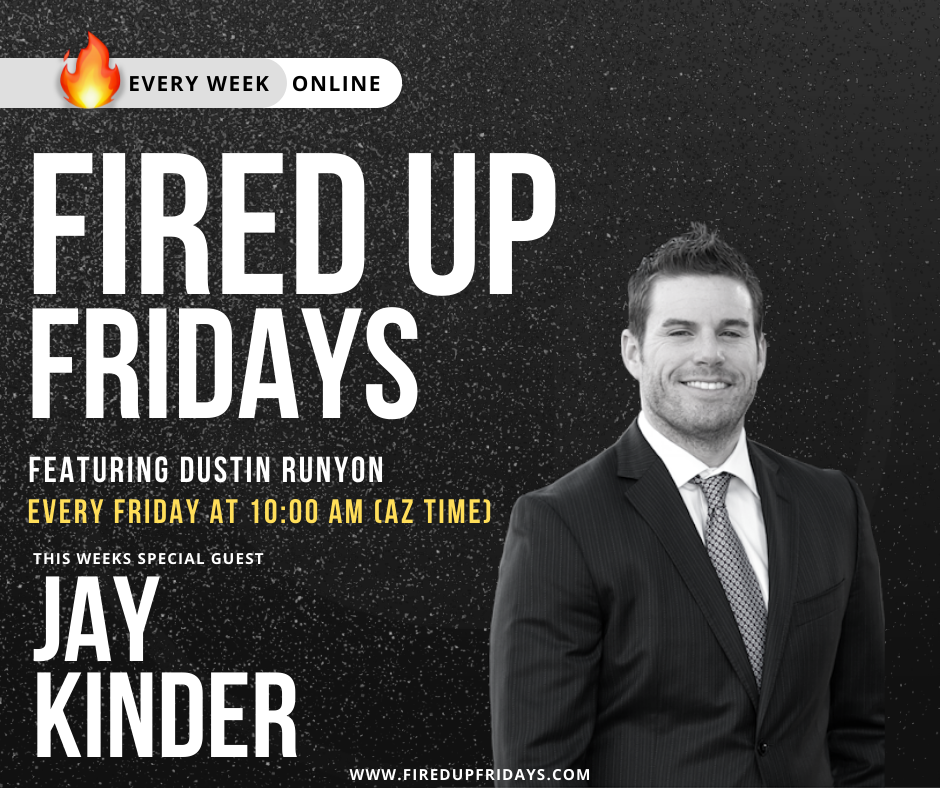 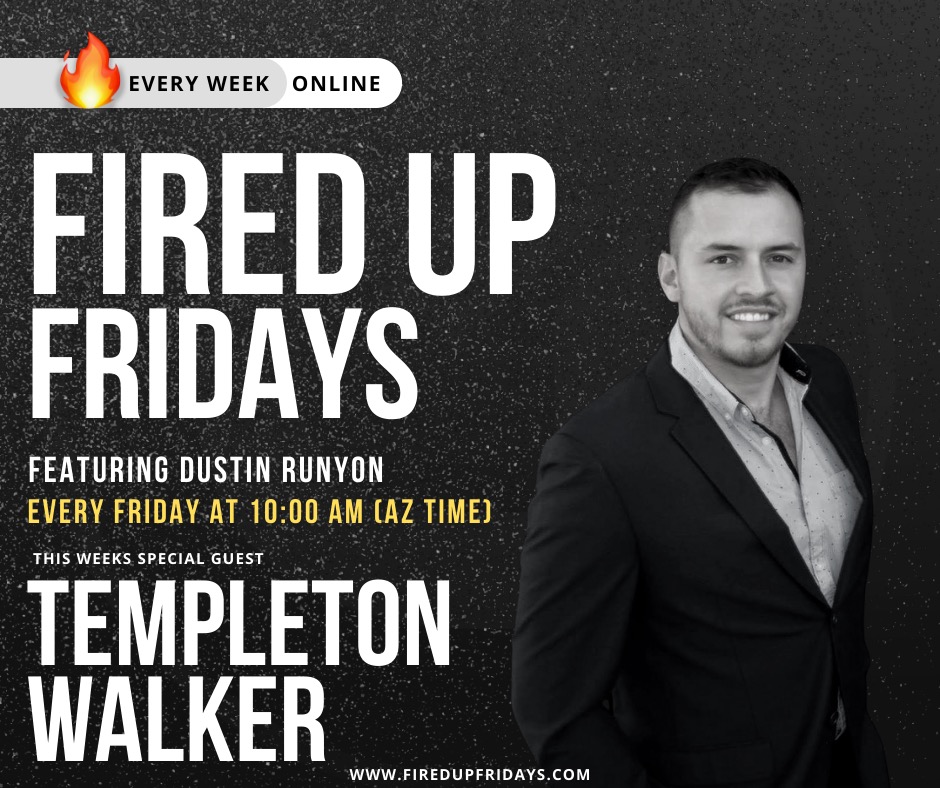 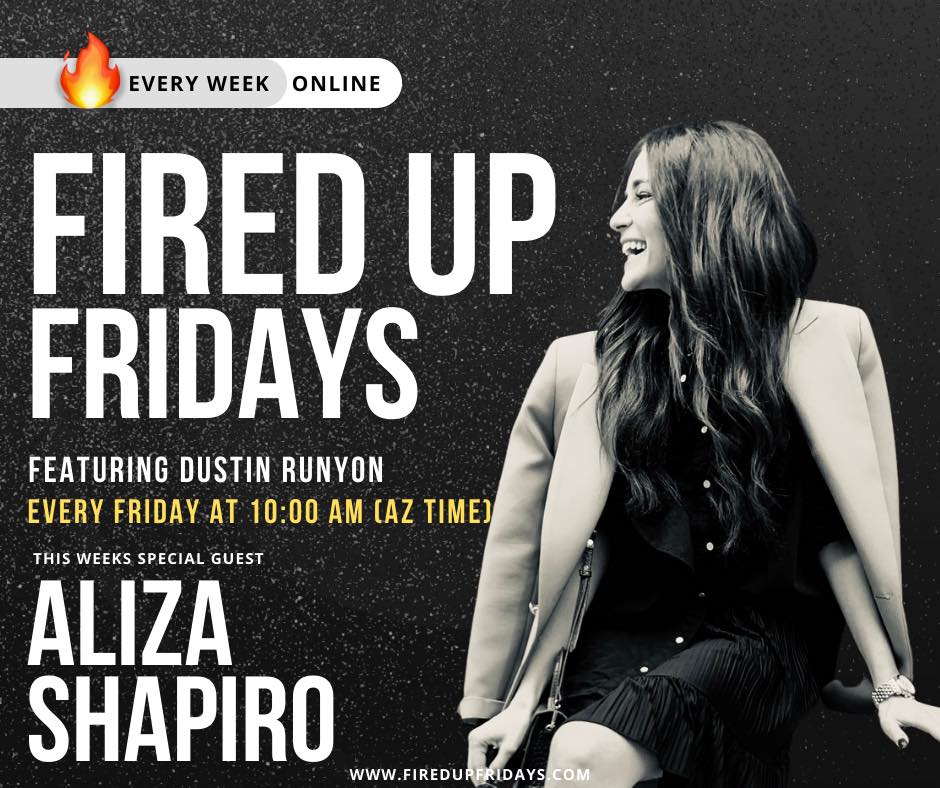 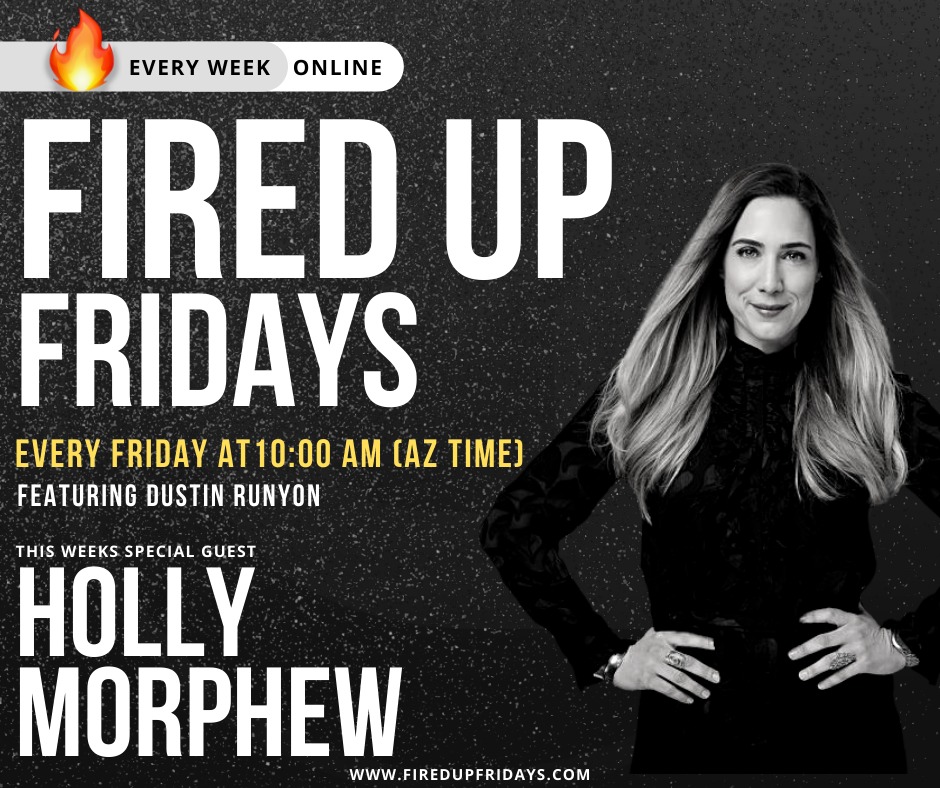 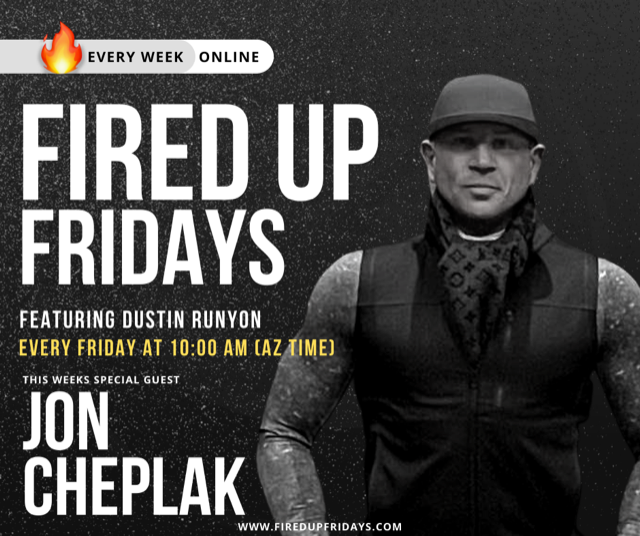 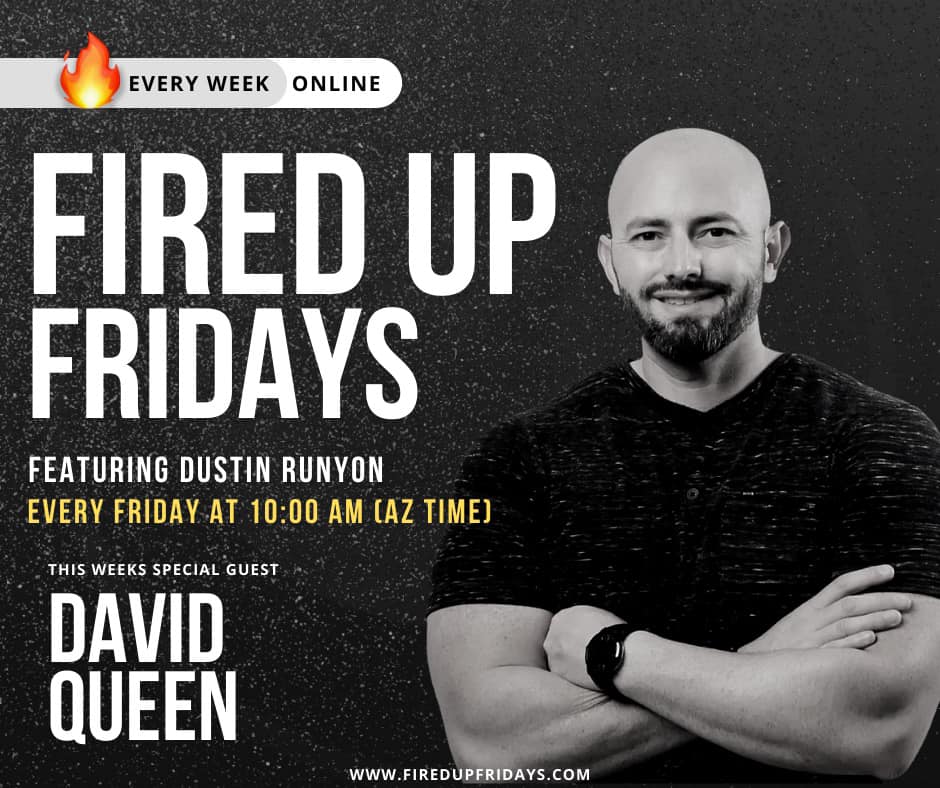 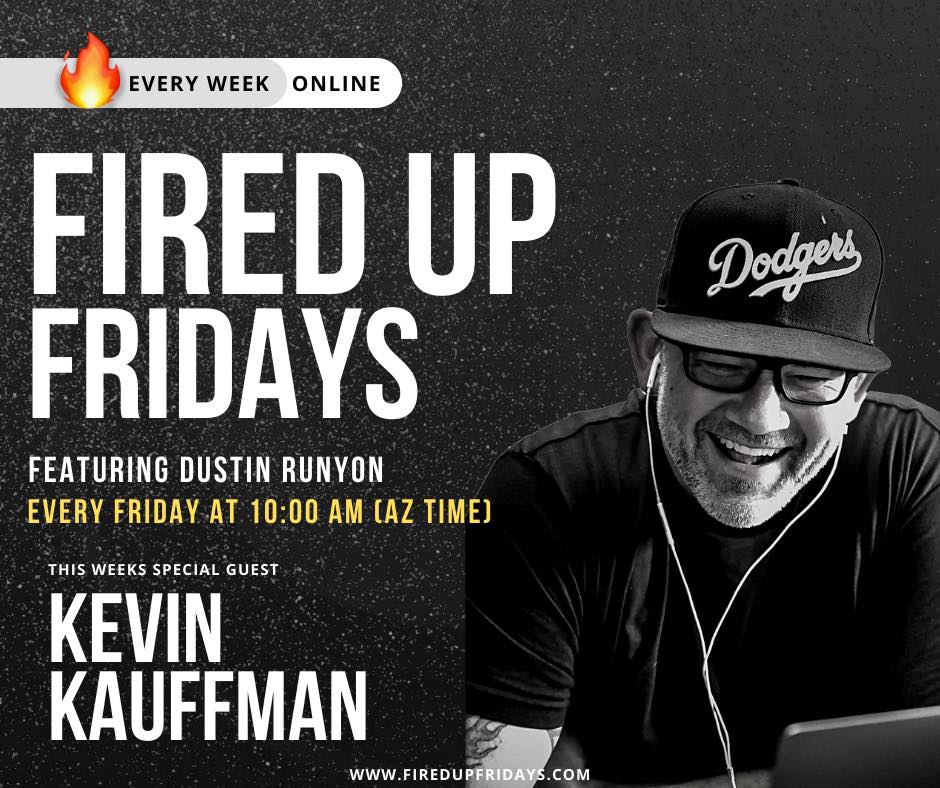 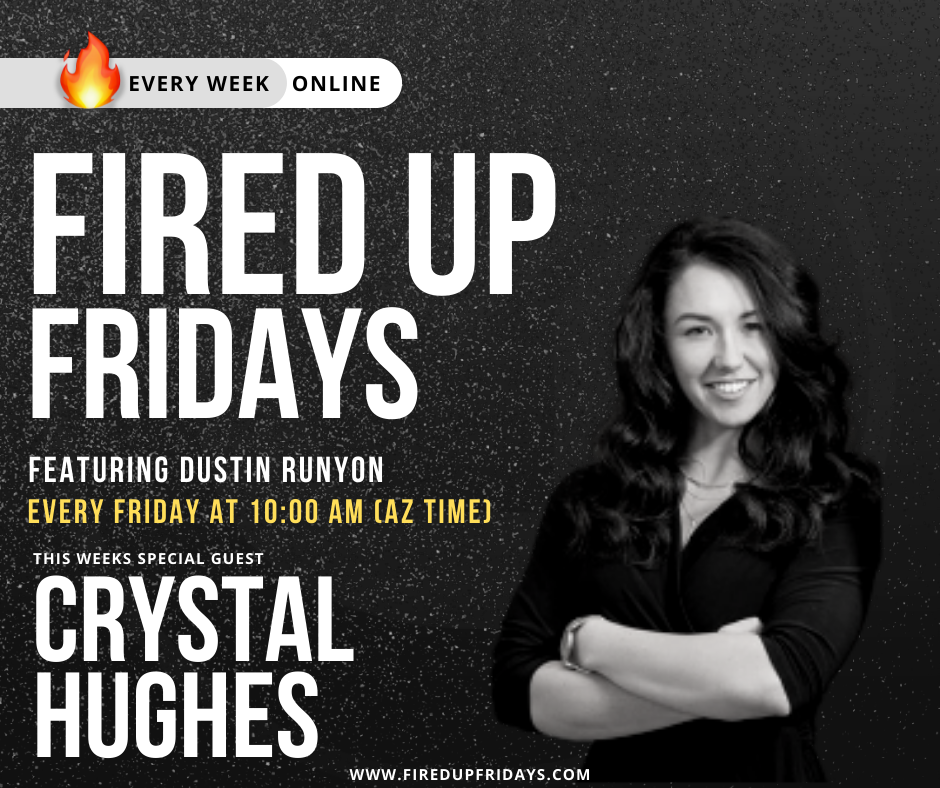 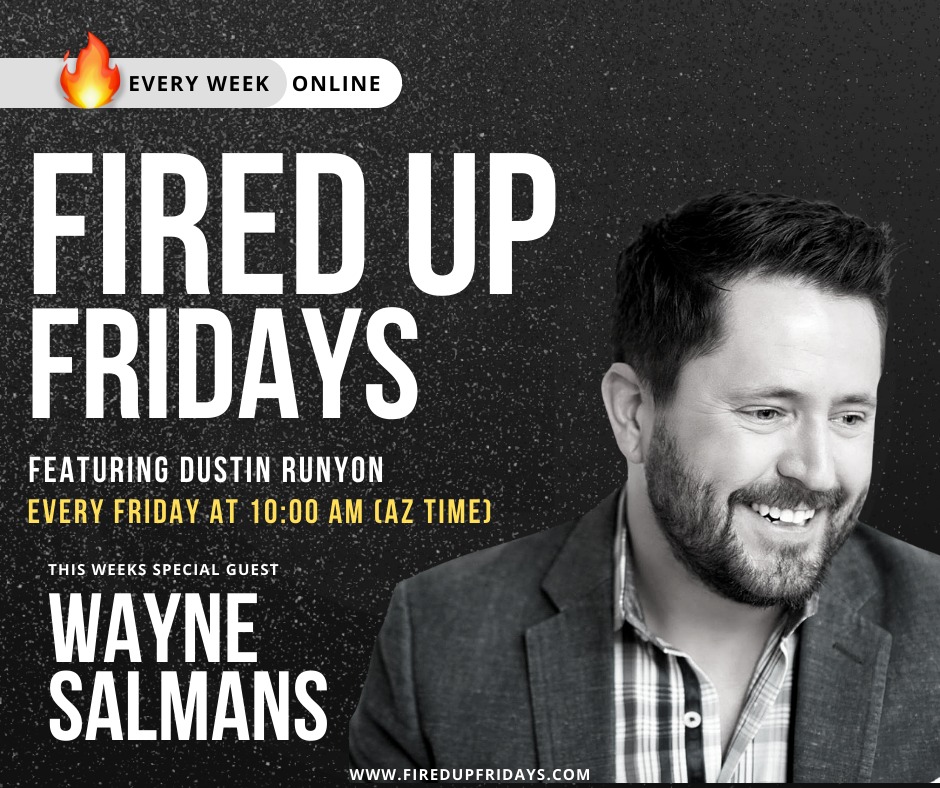 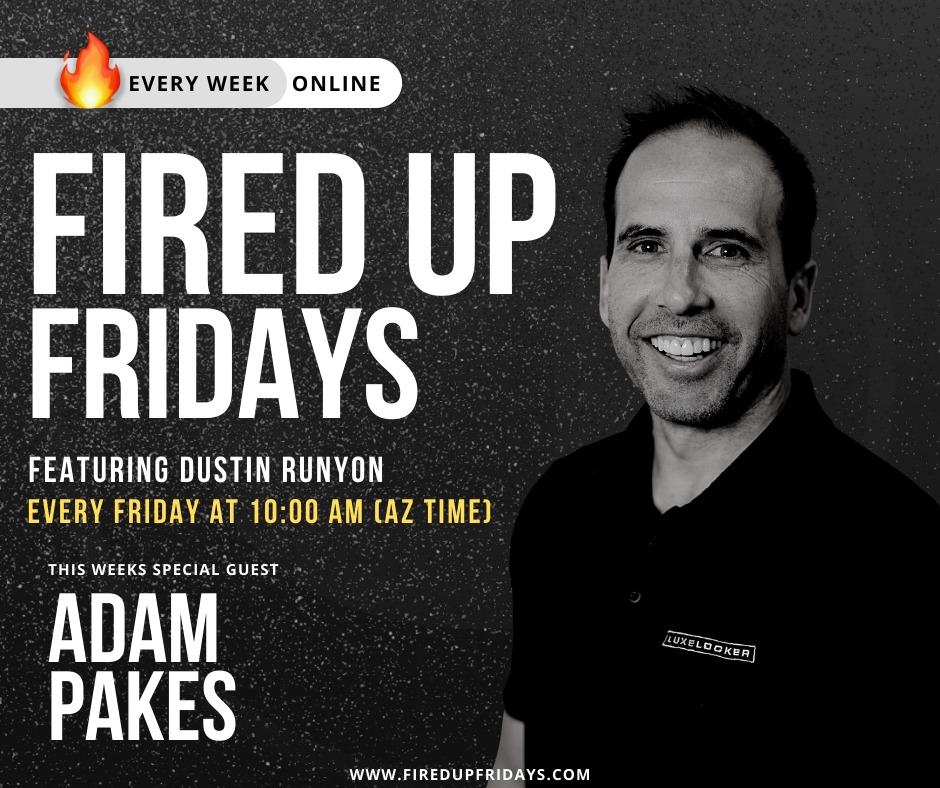 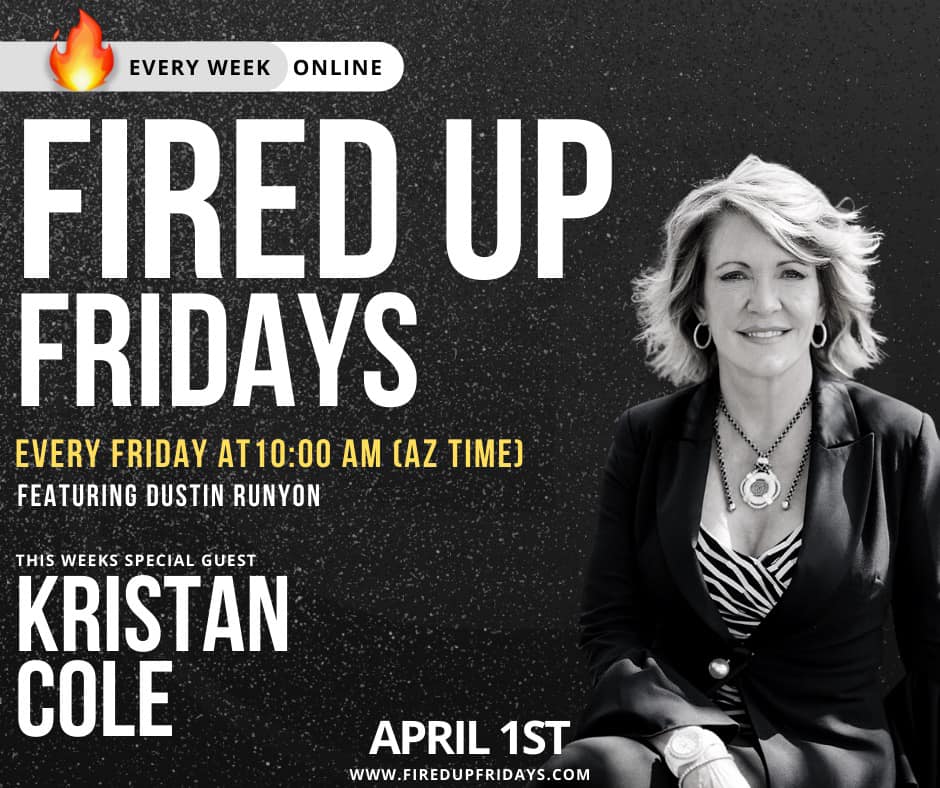 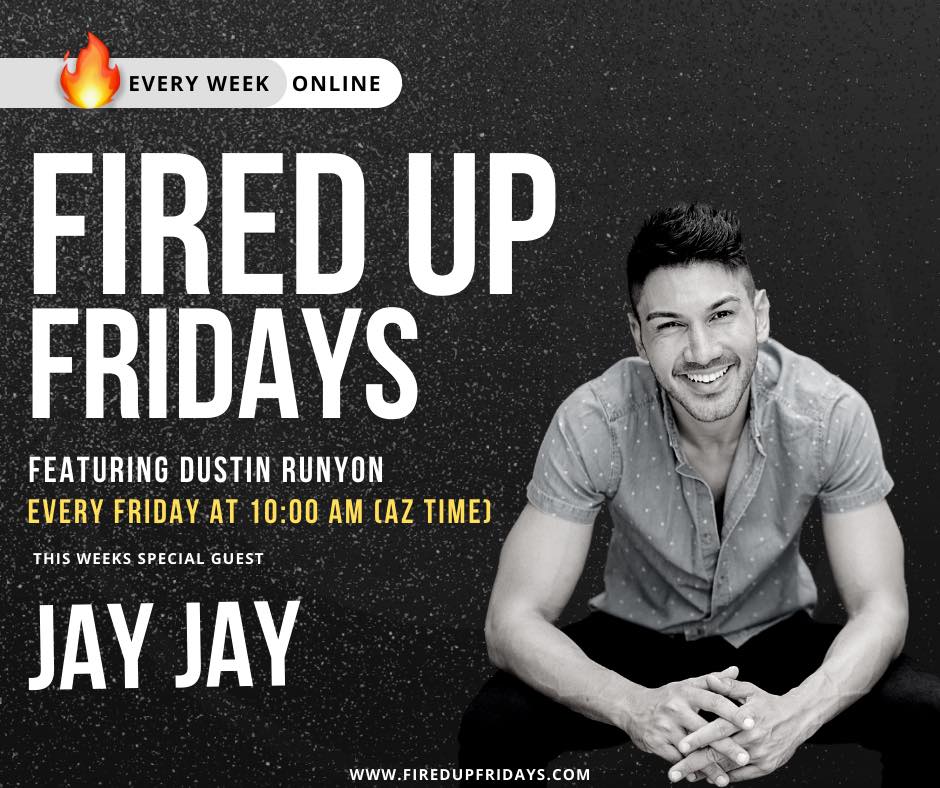 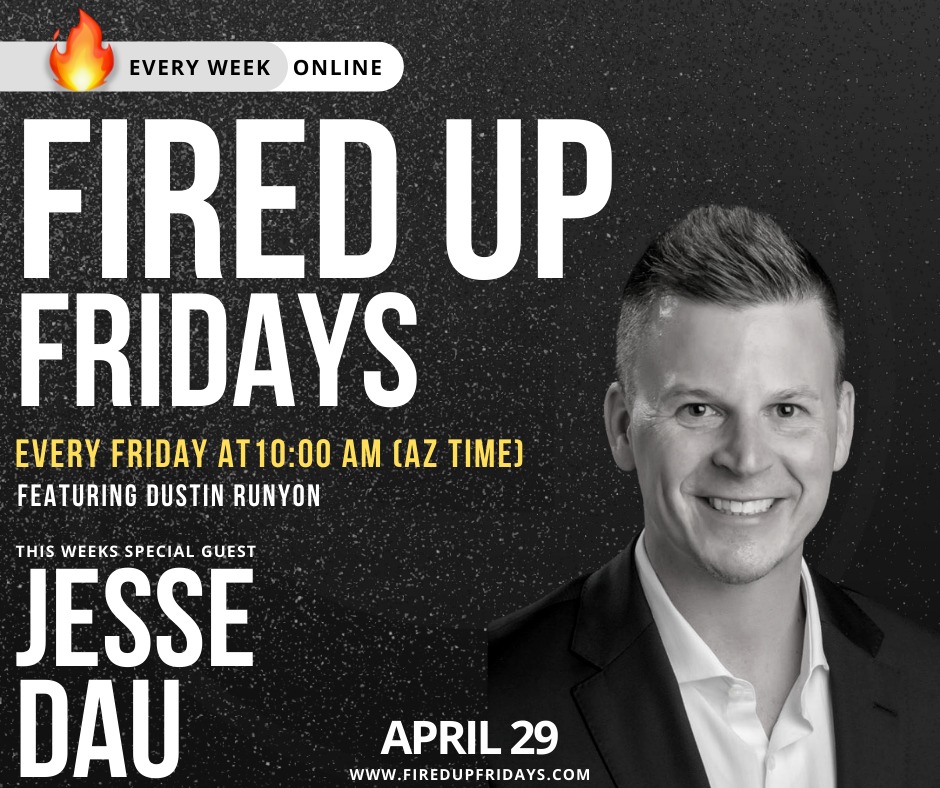 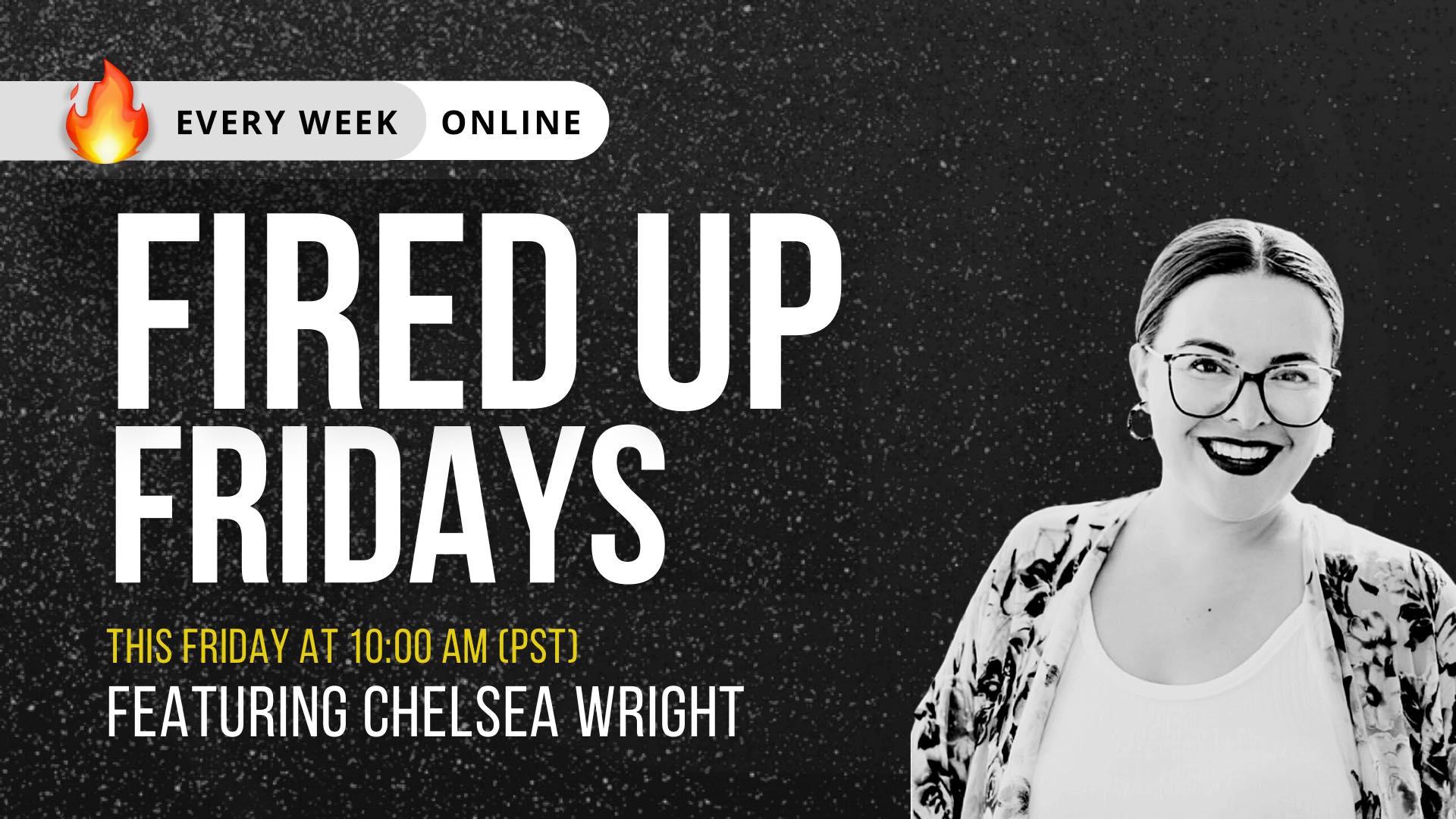 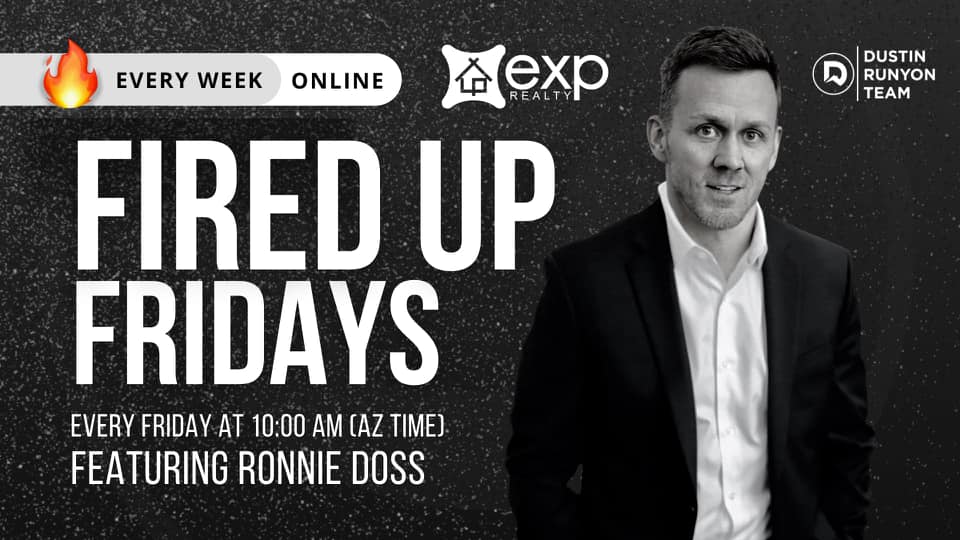 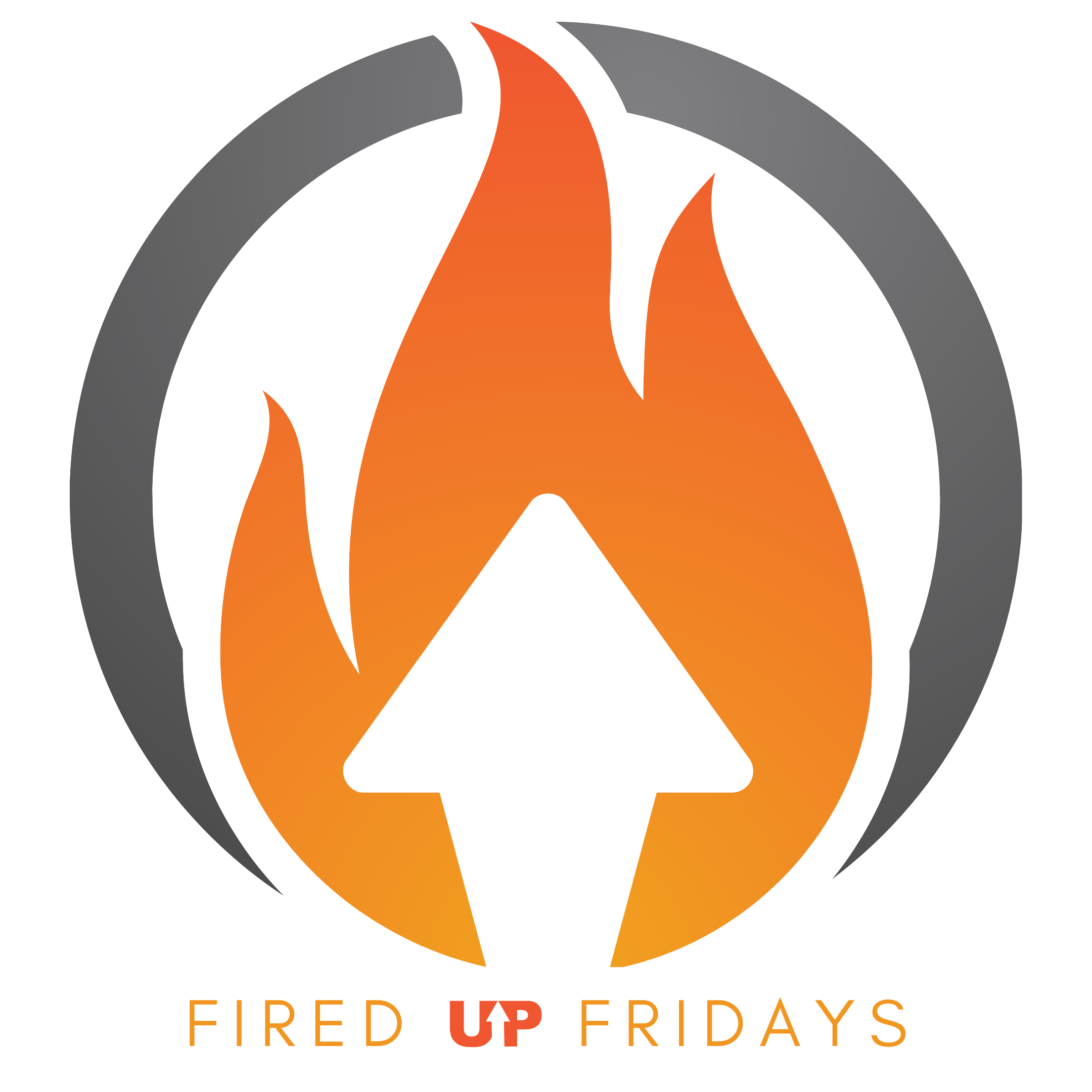